How To Deal With Old Lead Plumbing At Home 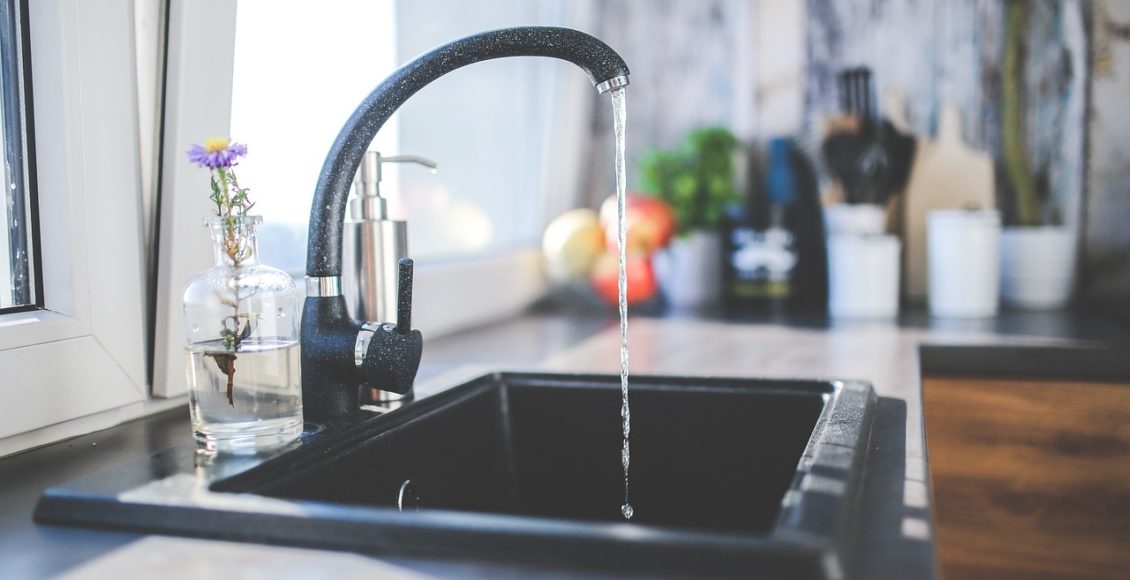 Lead in the plumbing is something that nobody wants to discover they have. It’s universally known that lead can cause many problems to one’s health and have dire consequences for your body. But this issue is one that has not gone away completely, and there are still homes that will come with this problem because of their old pipes. The new question now presents itself: how can you deal with old lead plumbing in your home?

How Can You Tell There Is Lead In Your Water?

One way to discover if you have lead in your water is to check any potential sources for lead. The most common source of lead in drinking water is the pipes themselves. Certain older homes still have lead pipes, and they can leech lead particles into the water.

To know if you have lead pipes check the color because they usually have a dull grey color, if unpainted. The joints between pieces of pipes are rounded and look swollen, which is a helpful indicator. Scratch the grey-colored pipes and if they have a silvery sheen underneath. If they do, then they are made of lead.

Testing for lead in water is the next step in trying to deal with lead contamination. There are smaller test kits for lead that can at least indicate there is lead in the water. A sample sent to a lab is probably the best way to test. This type of test will be able to tell you just how much lead there is in the water.
What To Do If You Know You Have Lead In The Plumbing?

When you have even a small inkling that there may be lead in your drinking water, stop using it altogether. This means no drinking, don’t use it for cooking and don’t use it for washing either. It may sound extreme, but since lead is so toxic it makes sense to avoid this water altogether until it’s safe.

How To Deal With Lead In Water?

Depending on the source of the lead contamination, there are a few ways to tackle the issue. Some can be quite pricy, however, so bear in mind that it might not be that easy.

Many popular water filters today use high-end technologies and hardware that help provide safe drinking water in your home. The most encountered water filters are ones that use carbon as the medium through which water is cleaned.

If it’s just for lead removal, activated carbon is known to remove some traces of it, but it might not be enough. It depends on how the filter itself is built, but it’s safe to say that something a little more powerful would be needed. There are examples of activated carbon filters that claim to remove up to 95% of lead content.

Activated carbon filters might not be the end-all-be-all solution for lead removal, but it is still better than nothing. The advantage of this kind of filter is that it’s readily available in many sizes and forms.

Reverse osmosis filters are a better alternative to a simple activated carbon one. An RO filter is especially useful since it can filter all water that comes at the tap as a point-of-use device.

Even with a much more powerful filter for lead removal, it will probably just be a band-aid in the long run.

To ensure that water is entirely safe to drink and thus free of lead, much more drastic measures will be needed. Once the source of lead has been identified, it’s time to remove it entirely.

Before taking the leap to replace all the pipes, it’s important to make sure that the pipes are truly made of lead. There are other parts of the plumbing system that can also be responsible for lead contamination. Older homes can have brass faucets or pipe connectors that can leach lead into the water.

For old homes with lead pipes, the only solution is to replace the plumbing system. The water won’t be safe until this source of contamination is eliminated. No amount of filtering would be enough to make water from lead pipes safe. Of course, it’s not an easy task to replace all the pipes and it will probably not be a DIY solution either.
Solutions Are Available
Whether you are dealing with lead pipes, lead contamination from outside, or other sources, solutions to deal with it are available. From pipe replacement to filtering systems, all are viable ways to help with lead.

Specific water filters will be better at removing lead than others but it’s a temporary solution. As costly as it may be to replace the entire plumbing system, it’s a good price to pay for water safety. Certain homes could be viable for lead pipe replacement schemes, and it’s something to ask your local council representatives.

5 Reasons to Refinance Your Mortgage

The Advantages of Off-Site Home Construction: Why it’s becoming a popular…

Dealing With a Pest Infestation at Home: 4 Things You Can Do

How to Choose the Right Leather for Your Home Theater Seating

4 Ways To Improve Your Backyard

The Advantages of Off-Site Home Construction: Why it’s…

Dealing With a Pest Infestation at Home: 4 Things You Can Do

How to Choose the Right Leather for Your Home Theater…